For this years collection, we took a different route and explored themes of lost love, hopeless romanticism and the struggle of blinding infatuation. The late Jazz trumpeter, Chet Baker, was one of the main influences for this collection, who wrapped up these kind of emotions with the line “I fall in love too easily”

We worked with photographer Jade Damico (@jadedamico) to visualise this collection into a story of two souls who cross paths but don’t align. Perhaps this is a story that some resonate more with than the usual roses and chocolates, and if you don’t, well ...lucky you

Meeting for the first time and matching energies.

A newfound chemistry sees two people who can't get enough of each other.

The thought of moving too fast. When one comes to a point they feel the other isn't right for them. It involves a lot of self reflection and often overthinking.

Sometimes you fall in love too easily.

Angie in our 3M Shorts. Shot on 35mm Film 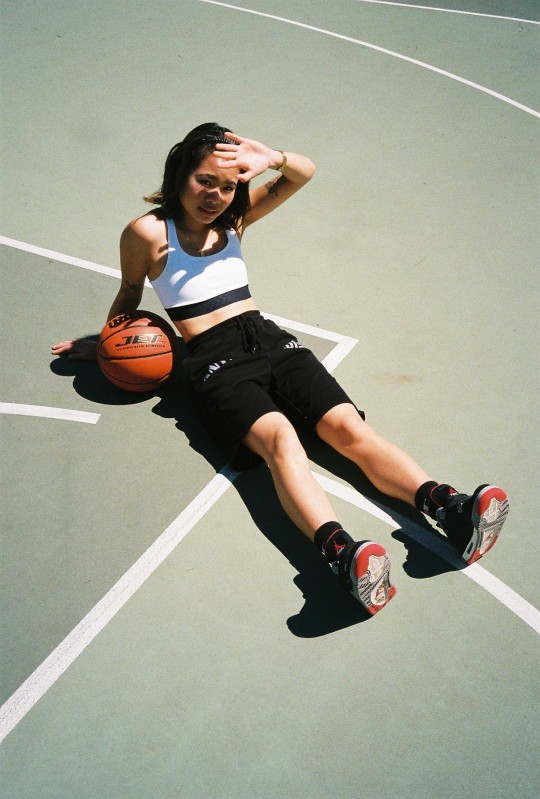 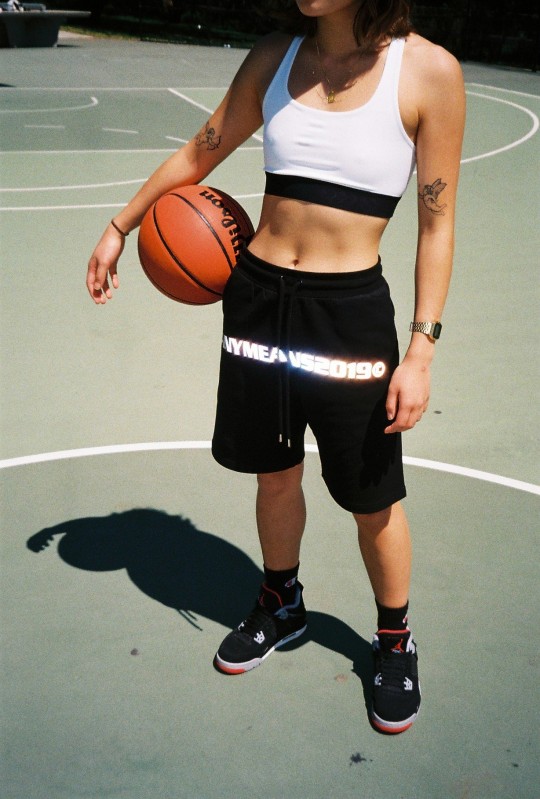 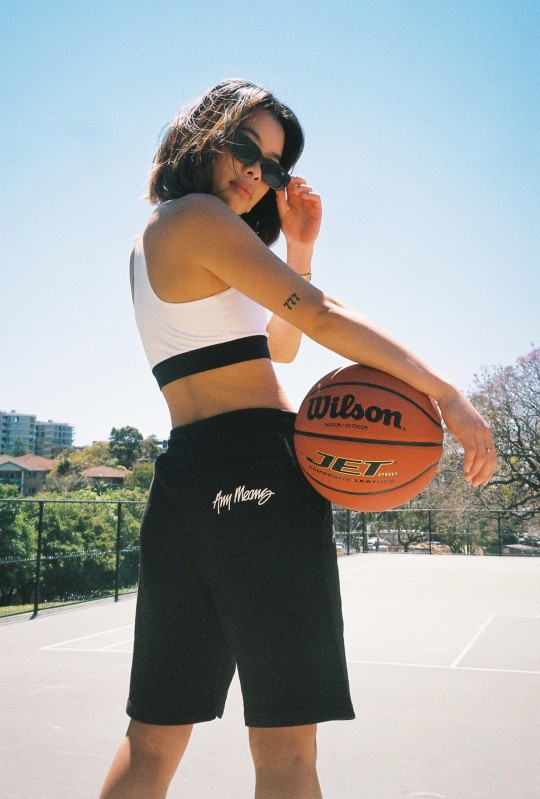 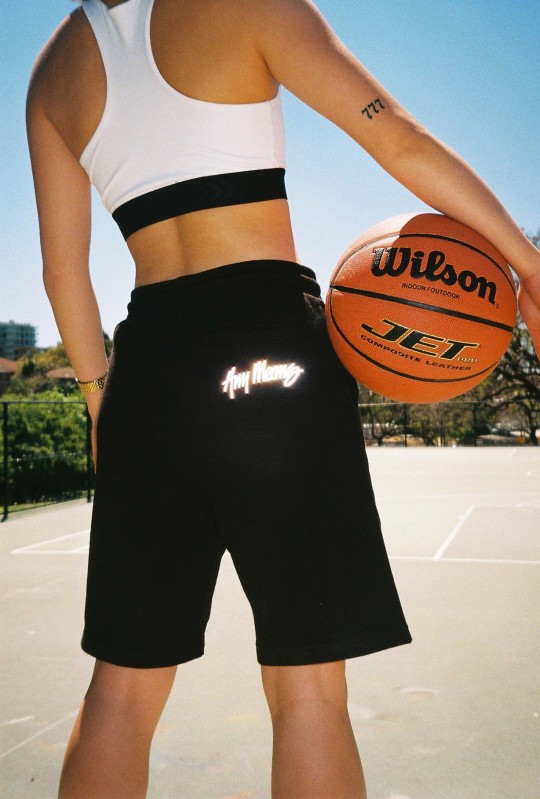 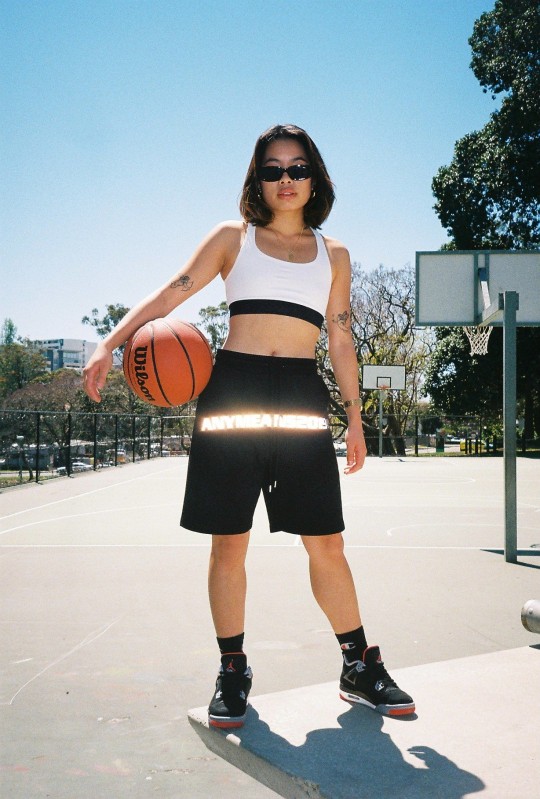 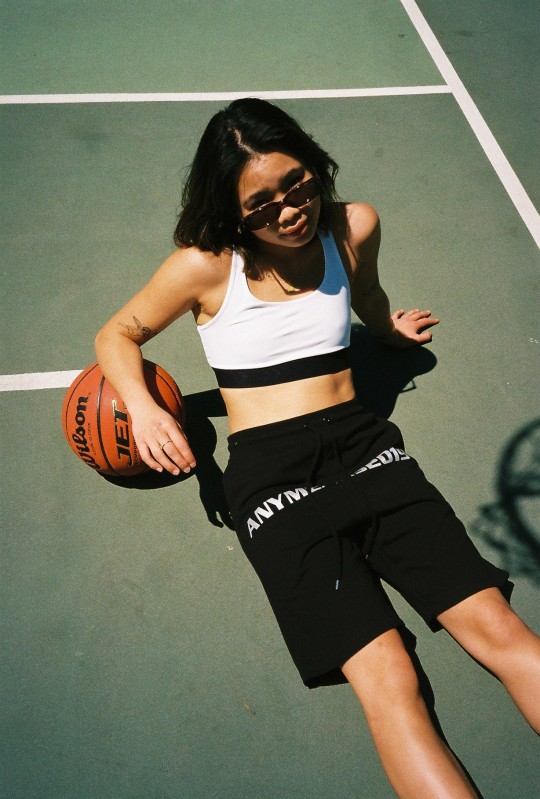 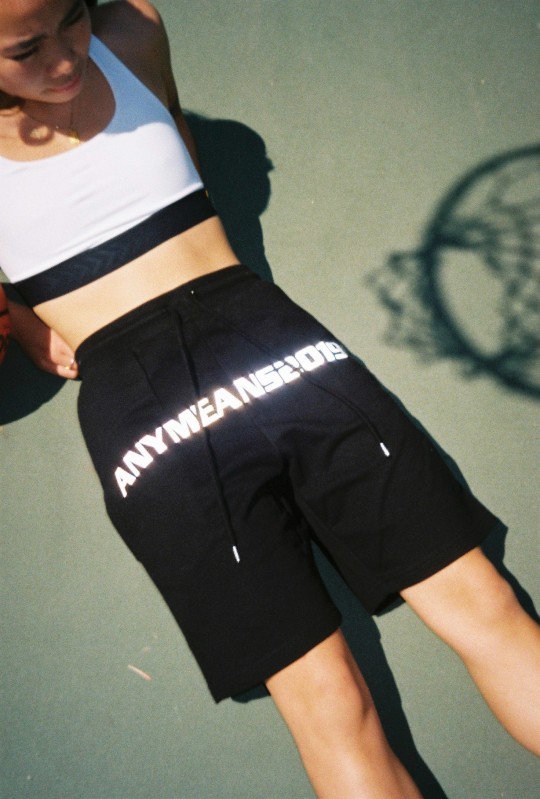 Ana-Elisa & Alessandro in our Godspeed Tee. Shot on 35mm Film 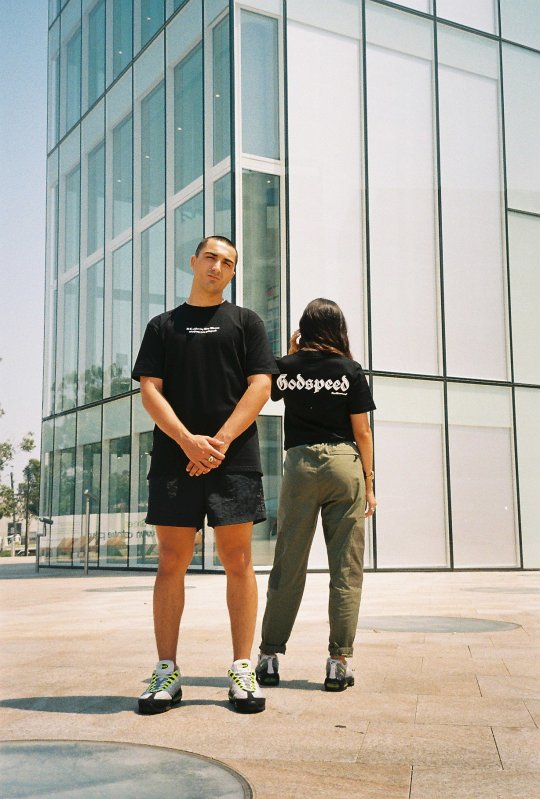 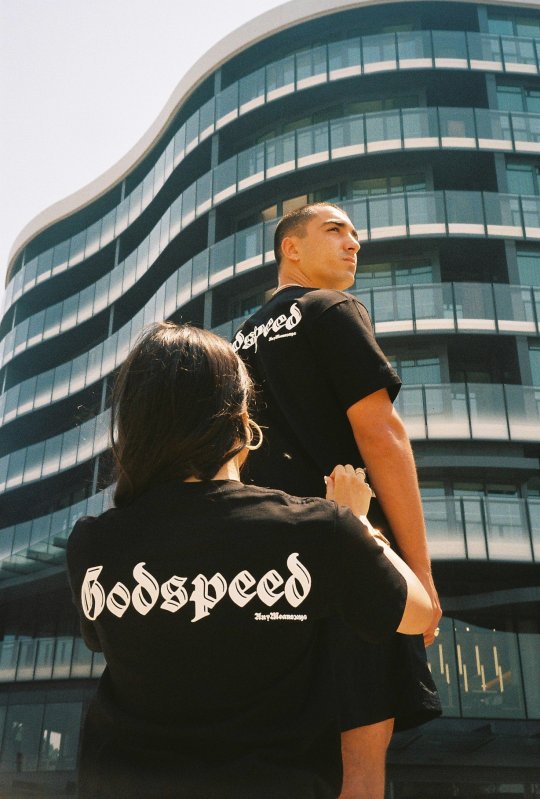 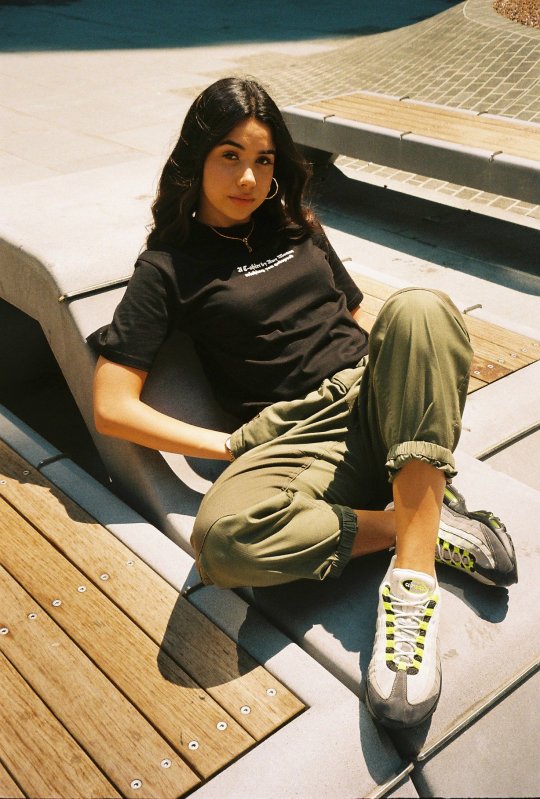 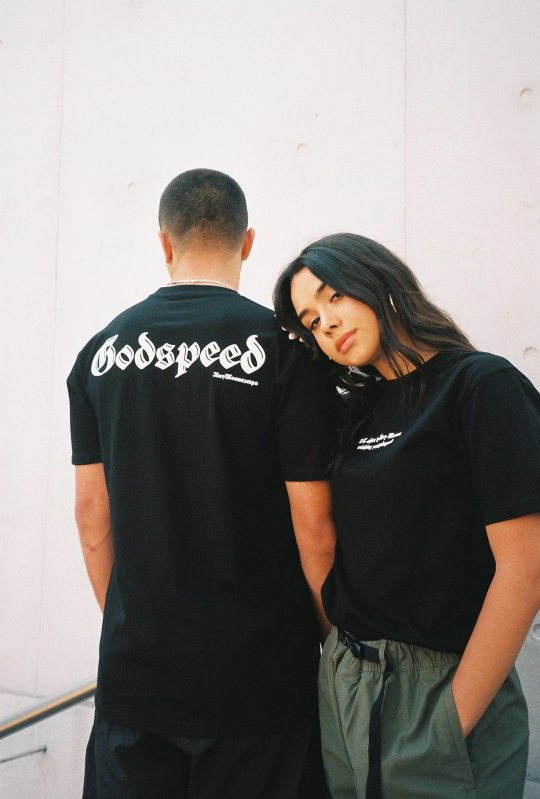 Stephanie for Any Means. Shot on 35mm Film 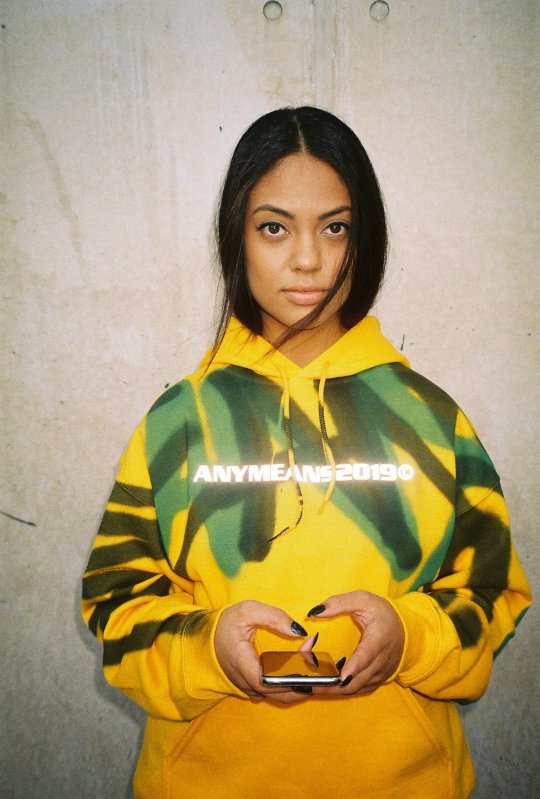 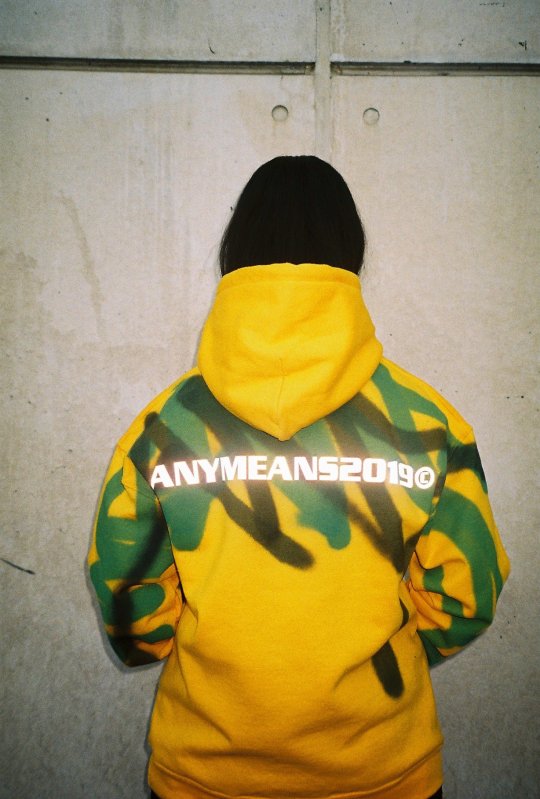 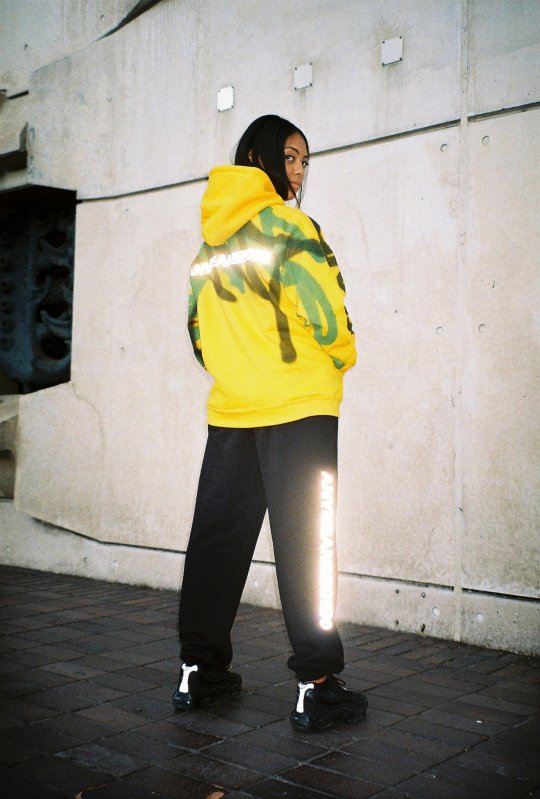 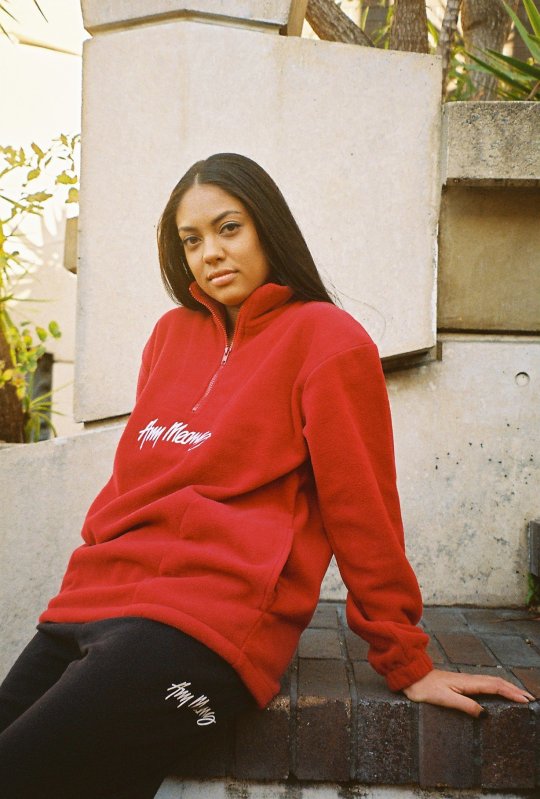 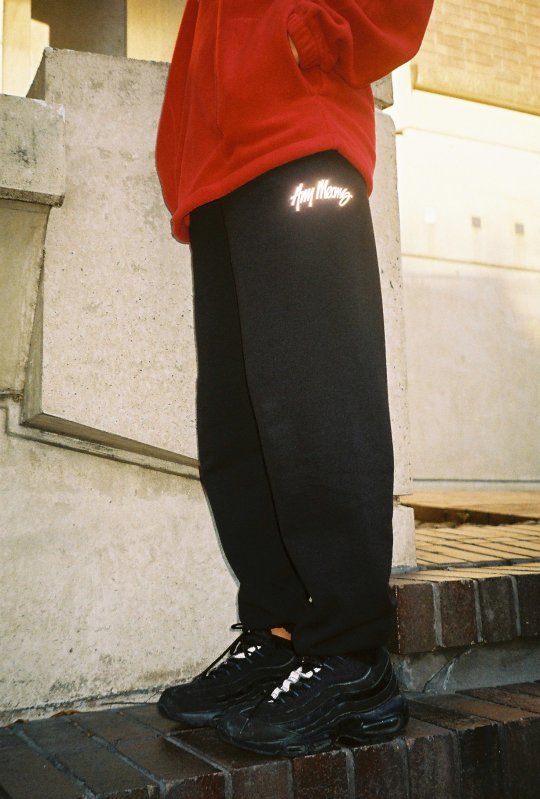 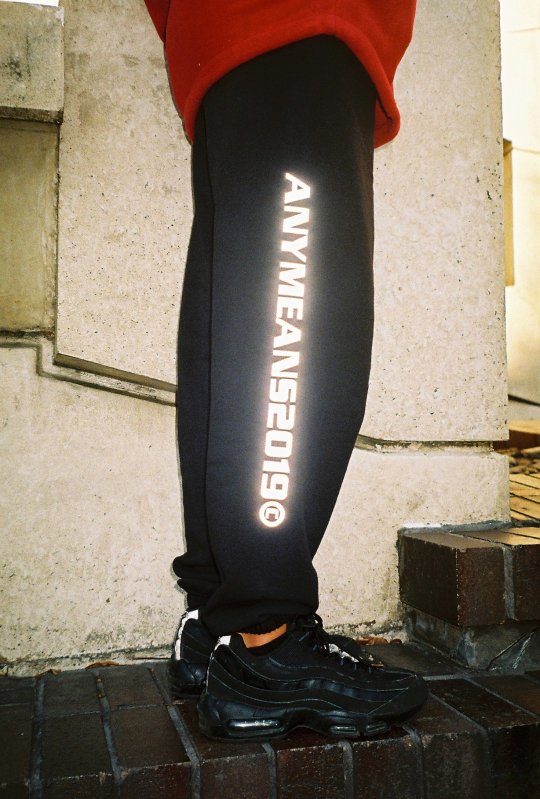 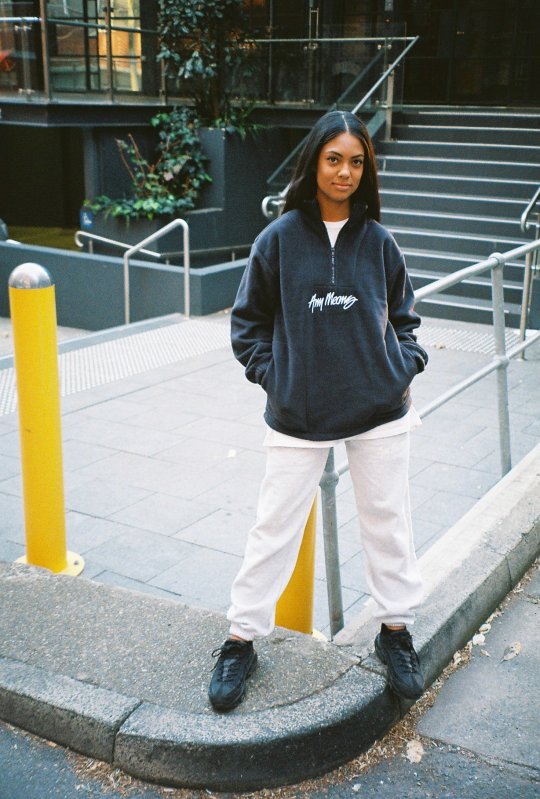 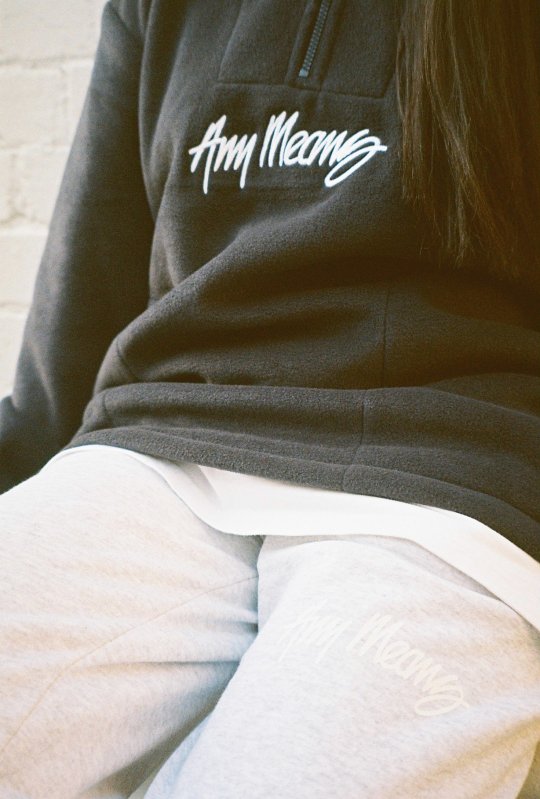 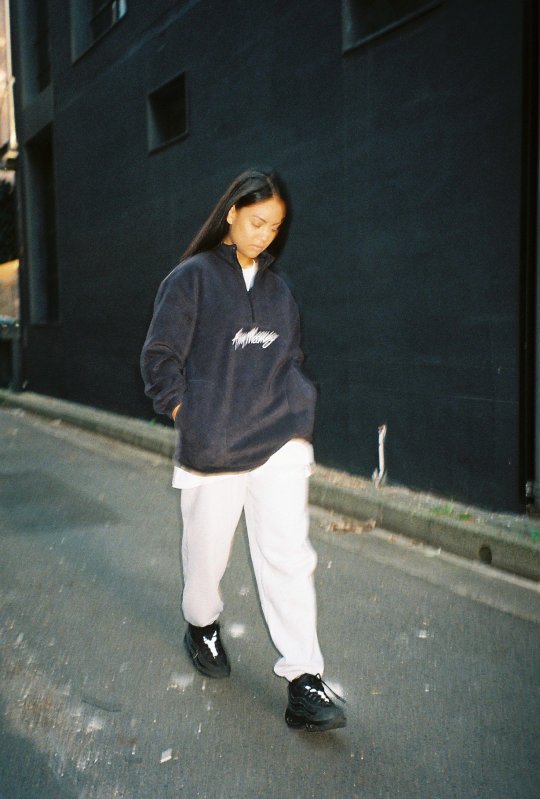